To Work Hard or To Compete? - STAR Center

To Work Hard or To Compete? 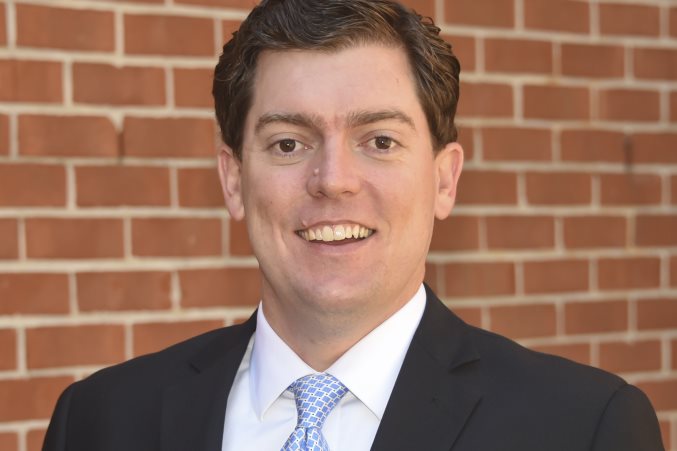 Happy Monday! You know, just this past week I saw a video from Kara Lawson. And for those of you that don’t know, she was a UT Vol great, played under Pat Summit, but she is now the head (women’s) basketball coach at Duke University.

You know, often we talk about the importance of working hard and that is very important. What she was communicating with her players is that she could compel them to work harder. She could put a backpack on them that had weights in it and tell them to run from one end of the court to the other and do it again. And that would be working hard but she used the illustration of putting three or four people along one baseline and having them run to the other (side of the court) and back.

You know, we work really hard each and every day to help those with disabilities realize their potential. But the real secret is unlocking that competitive spirit that they have within them so that they can take it to the next level.

Hard work’s important but the desire to compete is what separates those at the bottom from those that are at the top. So, the challenge to you is to look deeply inside you and find that competitive spirit this week and tackle something that maybe you thought just wasn’t for you. Maybe you thought I’m just not good enough to do that.

Because once it’s unlocked, the sky’s the limit. I hope you have a great week.

Explore a Variety of Sensory Friendly Vacation Destinations This Summer 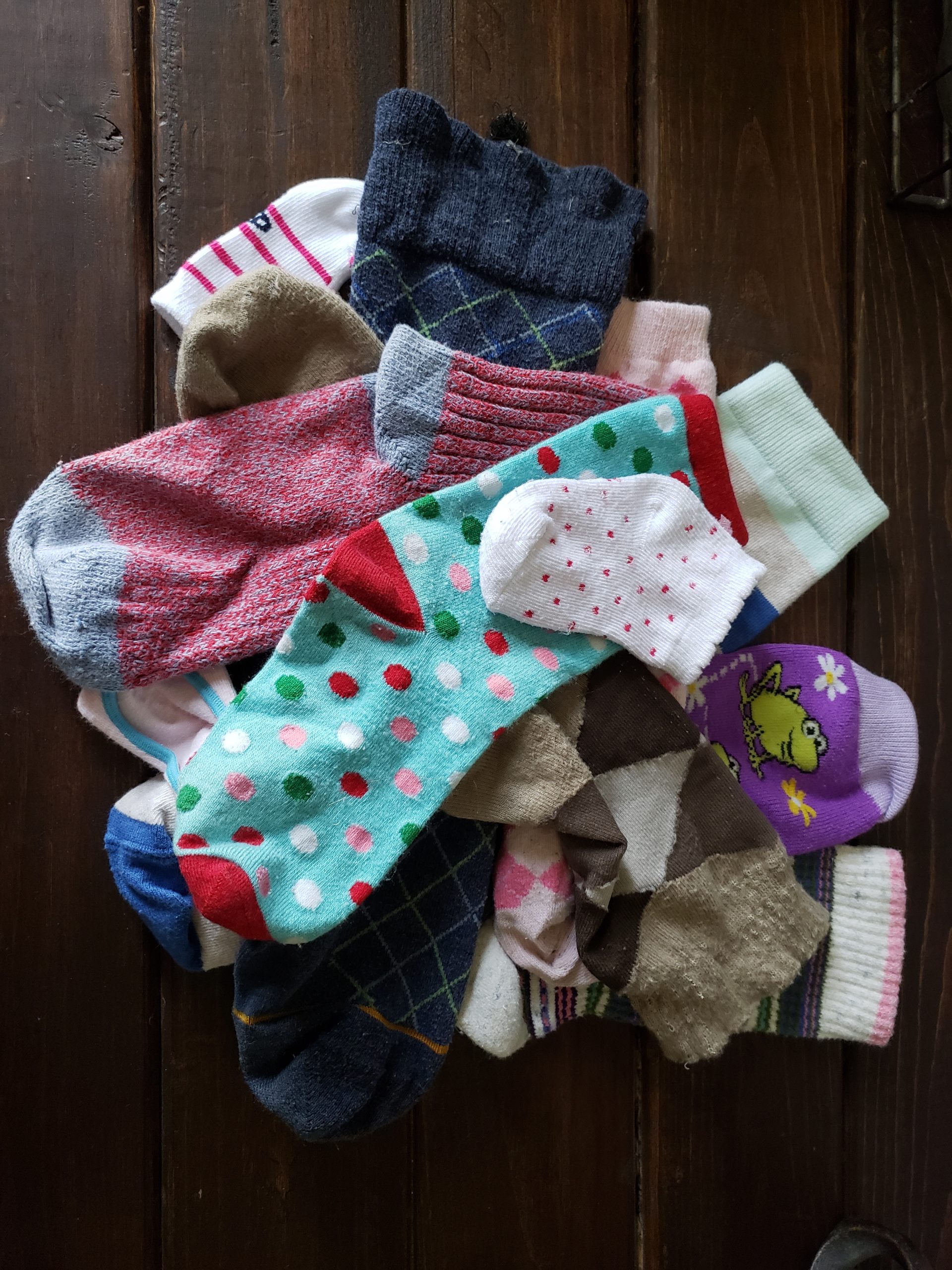